7-9 April 2022, an international conference on multilingualism in the Swedish Empire, is organized at the Department of Modern Languages, Uppsala University. 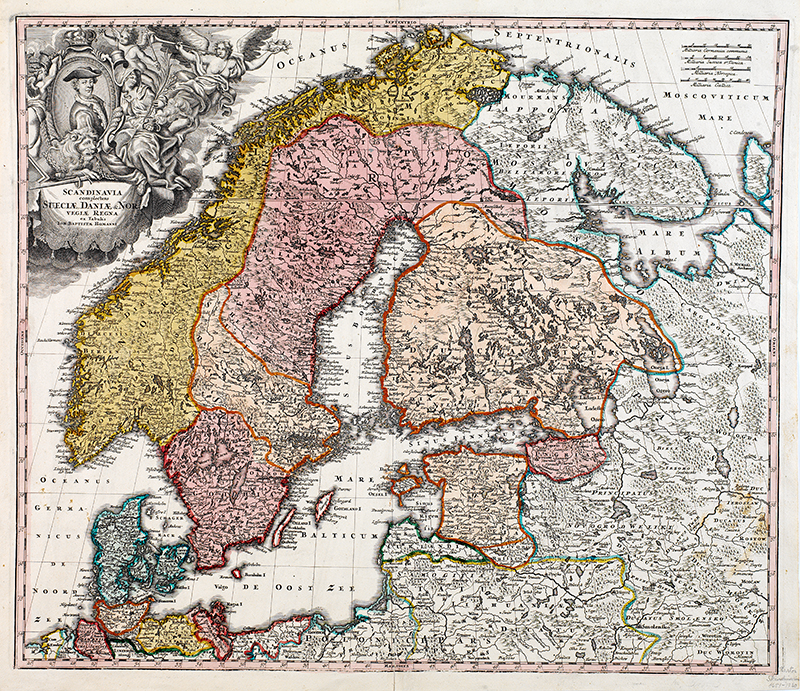 Sweden was the fourth largest empire in Europe after Russia, the Ottoman Empire and Poland-Lithuania. The Swedish Empire included the lion's part of the Baltic Sea and the areas around it. In this territorially large kingdom, people communicated and interacted in many different languages. Not only Swedish and Finnish were spoken here, but also Sami, Latin, German, Dutch, English, French, Estonian, Latvian, Livonian, Karelian, Ingrian, Votic, Russian, Danish and Norwegian. This linguistic diversity was a cornerstone of a functioning multicultural society - not as far from our time as one might think. To consider this linguistic diversity and to discover successful ways of communication and interaction, to be able to see parallels and differences to the role of languages ​​in today's society gives reason to reconstruct how multilingualism was practiced, handled and staged in times gone by.

The overall aim of the planned international conference “Praktiken der Mehrsprachigkeit im Schwedischen Reich (1611–1721). Interdisziplinäre Perspektiven auf die Rolle des Deutschen” is to strengthen knowledge of the linguistic diversity and the humanistic heritage to which it is linked. By emphasizing practices and sociolinguistic issues, other accents are set for the conference compared to previous thematic focuses. The representation of researchers from different disciplines of the humanities shall contribute to the establishment of interdisciplinary collaboration and create and strengthen networks between senior and junior researchers from countries around the Baltic Sea. As part of the conference, we want to see that the scholarly conversation about multilingualism and multilingual practices is intensified and also leaves an imprint on discussions in today's society where multilingualism is a highly relevant subject.