Research at the Department of Modern Languages 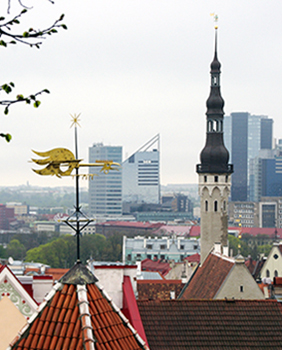 Staff at the Finno-Ugric section of the Department of Modern Languages have wide interests covering the whole Finno-Ugric language family, ranging from Scandinavia to Siberia. The staff publishes regularly on many aspects of the major languages Estonian, Finnish, and Hungarian, though in Uppsala there is also a strong tradition of research on Saami (at present especially on North Saami, South Saami, and Lule Saami). In addition, the staff is active in a number of other areas, with a focus on description and grammaticography of the smaller Finno-Ugric languages; at the moment these include the Permic language Zyrian Komi and the minor Finnic languages Livonian, Meänkieli and Sweden Finnish. Research on Finnish literature, Hungarian literature, and the literature of the Finno-Ugric minorities of Sweden is also strongly represented, as are language pedagogy and cultural studies.

The department is involved in the project “Remodus - the (re-) making of a discipline. Digital transformation and internationalization in and beyond uralic studies” which brings together ten universities which conduct research and education in Finno-Ugric languages.

We research French, Spanish, Italian and comparative Romance linguistics, as well as French, Spanish and Italian literary studies. Linguistic research at the department has two profile areas. The first deals with modality, evidentiality, conditionality, tense, mood and aspect. The second is about argumentation, discourse and interaction. The research in literary studies also has two profile areas: theatre research and postcolonial studies and world literature. 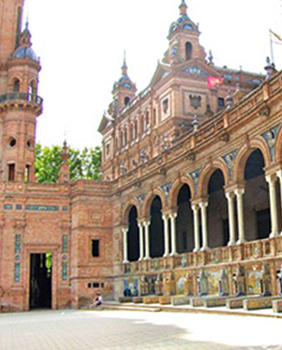 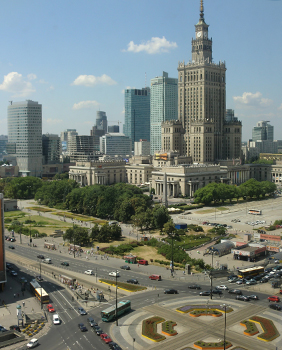 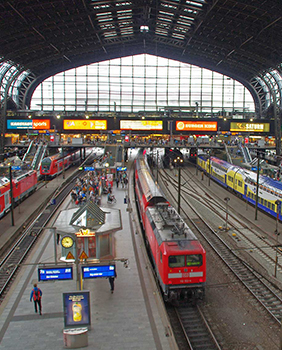 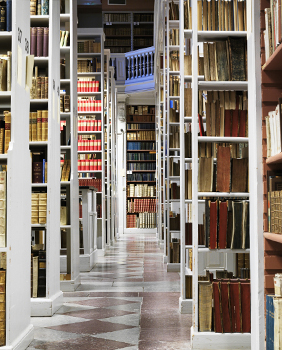 The department has five seminar series. There you can meet the departments own researchers and PhD students as well as guest lecturers. The seminars are presented in the department calendar.

We arrange a travel writing seminar in cooperation with the Department of Literature. 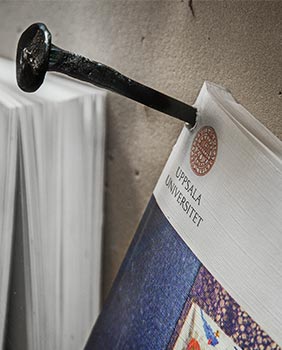 The PhD programme at the Department of Modern Languages has four specialisations: Finno-Ugric languages, Romance languages, Slavic languages and German. The programme makes you an expert in your chosen field and developes independent and critical thinking.

Both practical and theoretical skills are developed as well as a broad knowledge of your chosen field. The doctoral programme prepares students for qualified work in business, public administration and institutions of higher education.